Golfers from all over the region participated in the Annual Cigar Golf Classic event at The Fortress Golf Course over two days – October 6th and 7th. Congratulations to the first, second and third Flight winners from both days! Be sure to mark your calendars for next year’s event. 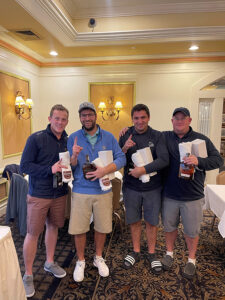 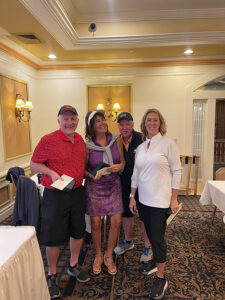 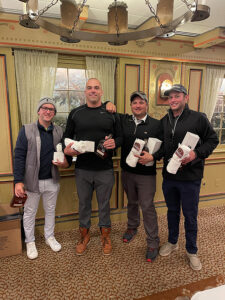 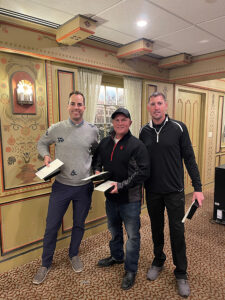 Have a Blessed Christmas and Prosperous New Year! Thoughtful Gifts for Anyone With Good Taste…